I was a rookie missionary, new to the field and eager to change the world.  I was chatting with a missionary colleague who had served for nearly a decade about a delicate conflict in the Church both on the field and back home.  At one point I expressed optimism that all would soon work out.  She rolled her eyes and shook her head in an all-knowing manner: “Wait a couple years.  You’ll be just as jaded as the rest of us.”

What!? This happened years ago, and I still remember it vividly.  Were ministry and missions going to gradually become a steady slog through dashed hopes and increasing distrust of leadership? This is not what I signed up for – let alone what I felt called to!

I recently heard Matt Chandler at one of the Exponential Church Planting and Multiplication Conferences.  He shared a story about taking his seven-year-old daughter to a Disney Fairies show.  She was so excited that she dressed up in a fairy costume.  Her dad had bought great tickets and her face beamed as they made their way down to the first row. 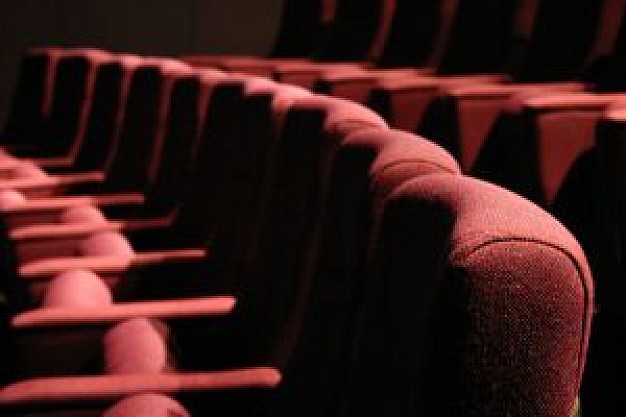 However, from that particular section of the auditorium, Matt realized that they could see backstage where all of the fairies were putting on costumes and where the stage manager was signaling to all the actors when they would enter and exit. Props were being readied and then moved on stage.

Matt’s daughter began to give her attention more to what was happening backstage than to the amazing production right in front of her.  At one point she leaned over to her daddy and said, “Those aren’t the real fairies.  Those are just people dressed up like them.”

There was no more awe in her voice.  She had lost the magic.

Doesn’t this happen to us as we go through life, and ministry specifically? If we have been around for more than a few years, we have seen a lot of guck in the church, and it is not relegated to the average layperson.  Through experience (and some of our own selfishness and poor decisions, too) we see backstage and start to understand the good, the bad, and the ugly in leadership.  We start to use phrases like: “labor of love” and “plugging away” to describe our daily work. The thrill is definitely gone!

We cannot be naïve – there is a lot of life and ministry that is difficult and tiring. This news should not catch any of us off guard.

At the same time, the peek backstage does not have to take the magic of ministry away. Part of maturing in service to Christ and his people should not mean that we eventually by default become jaded!

So how do we resist this slow creep of cynicism? In my next post I will offer some important suggestions that have helped me personally with keeping spiritual fervor and not becoming jaded in ministry.