Yesterday my wife and I celebrated our 18th wedding Anniversary. Outside my salvation and sanctification, Emily has probably been God’s most extravagant gift to me through the years. We have shared tears and many laughs. And we love each other more today than even on our wedding day – way more, in fact!

Several years ago, I read an article from Dave Willis (LINK:) on how to wreck a marriage.  Pick your jaw up off the floor; his purpose in writing about how relationships are destroyed was to help his readers AVOID such devastation.  So, in that spirit, and as my wife and I celebrate our wedding anniversary, I somewhat ironically share Dave Willis’ Eight Ways to Wreck a Marriage.

As I’ve interacted with couples from all over the world, I’ve discovered most marriage problems can be traced back to a few deadly (but also very common) mistakes. Here’s a list of some of the most common marriage-killing behaviors. Avoid these at all costs and you’ll be taking a big step towards building a divorce-proof marriage! 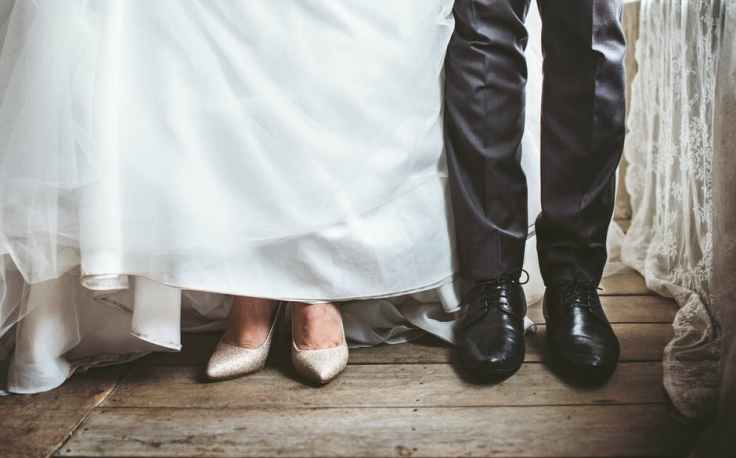 Communication does for a marriage what breathing does for lungs. Communication is the lifeline of any relationship, so if you stop communicating with your spouse, you’re choosing to starve your marriage of one of its most basic needs.

One of the most common patterns I’ve seen among divorcing couples is that one of the spouses develops an attachment with someone of the opposite sex for emotional support instead of looking to their spouse for that support. The moment you allow someone else to take your spouse’s place in your mind, your heart or your bed, you’ve made a choice to wreck your marriage.

Sex is a God-given gift to bring fulfillment, intimacy and mutual bonding to a husband and wife. The moment you stop prioritizing what happens in the bedroom, your marriage might be headed for a courtroom.

You should be your spouse’s biggest encourager, not their biggest critic! If your communication has taken on a consistently negative tone, then your marriage will quickly take on a negative tone as well.

Secrets in marriage are as dangerous as lies. If you start hiding money, conversations or anything else from your spouse, you’re choosing to sabotage your relationship.

The couples who make it aren’t the ones who never had a reason to get divorced, they are simply the ones who choose to find a way to make it work. They’ve discovered that a “perfect marriage” is just two imperfect people who refuse to give up on each other!