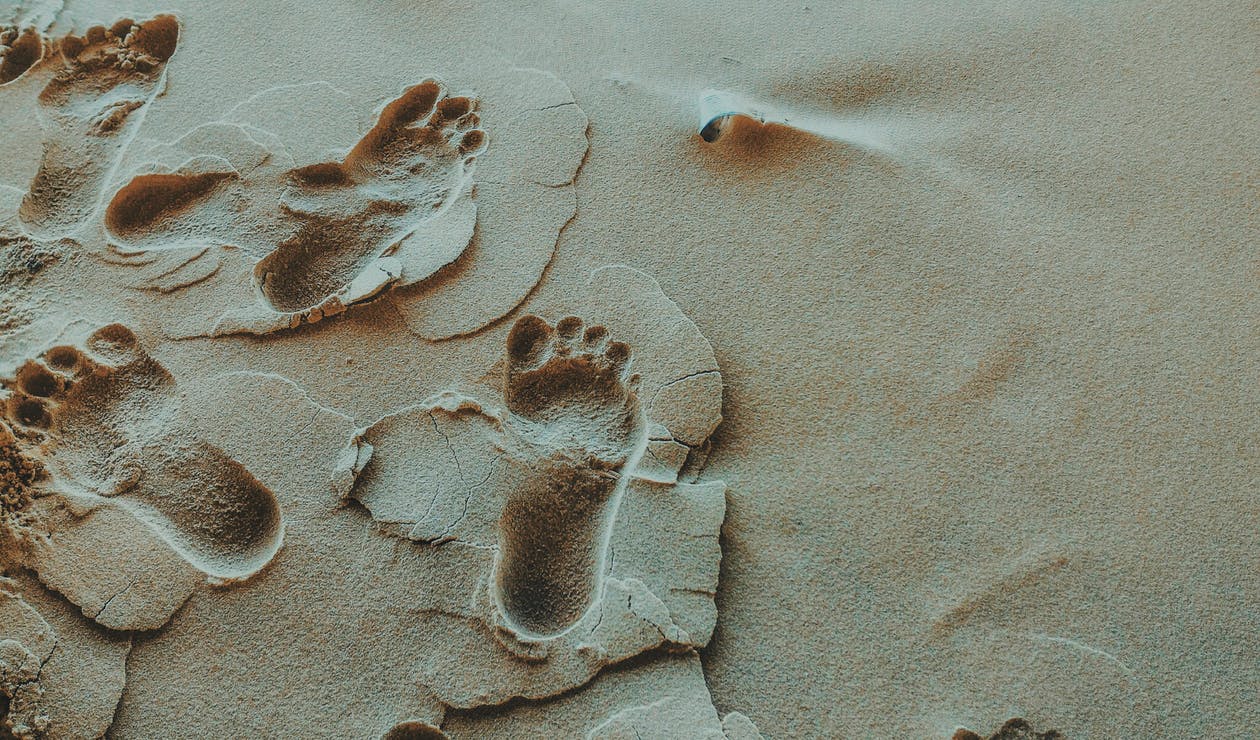 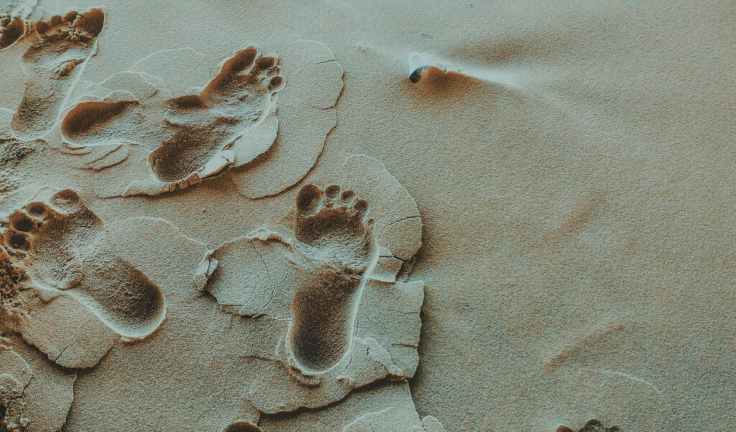 Who knows in what inspired way the heart, mind, or spirit of the herald came to receive the good tidings of peace and salvation in the first place, but as to the question whether he would actually do something about them—put his money where his mouth was, his shoe leather where his inspiration was—his feet were the ones that finally had to decide. Maybe it is always so. When the disciples first came upon the risen Christ that Sunday morning of their confusion and terror, it wasn’t his healing hands they touched or his teaching lips or his holy heart. Instead, it was those same ruined, tired dogs that had carried him to them three years earlier, when they were at their accounts and their nets, that had dragged him all the way from Galilee to Jerusalem, that had stumbled up the hill where what was to happen happened. “They took hold of his feet and worshiped him,” Matthew says (28:9; italics mine).

Generally speaking, if you want to know who you really are, as distinct from who you like to think you are, keep an eye on where your feet take you.