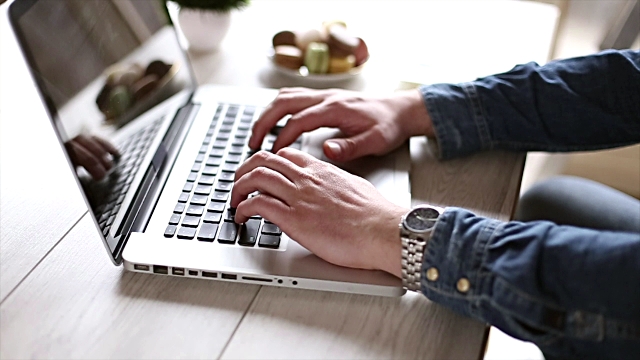 This article was originally posted at Relevant Magazine.

When I was barely in double digits, I was introduced to pornography by a friend.

As intriguing as it was, I knew it wasn’t right. What I didn’t know though was that I would choose to walk down a road that saw me addicted to that nonsense for over 15 years.

In November of 2013, I celebrated 6 years “sober” from pornography. Here are eight things I have learned along the way:

A little bit is the foundation for a lot. You have to stop before it becomes a bigger problem. Think if someone said to you, “But, I mean, you know, I just did a little bit of heroin this week!” Yes, you sound that ridiculous.

If you were starting a business, would you go to someone who had little to no experience in business to ask advice on how to get started? Of course not.

The power of community is valuable, and there’s something healing about a finding solidarity with people going through the same struggles as you. That’s all well and good.

However, the blind can’t lead the blind. It’s like a bunch of blindfolded people in a jail cell with an open door stumbling around together hoping to fall through the opening. Funny mental picture. Poor usage of time.

But one thing that we don’t often consider is finding someone who isn’t addicted anymore and asking them how they found freedom. This is a different kind of community and confession than we might be used to—but it might also bear a different kind of fruit.

I found that I had a lot of wars between fantasy and reality. The crazy thing is that when you are done with fantasy, reality is always sitting there waiting for you when you come home.

It just won’t. Most people’s problem is not the lack of sex. As a matter of fact, you will probably have to “unlearn” desires that you take into the marriage bed because of your addiction.