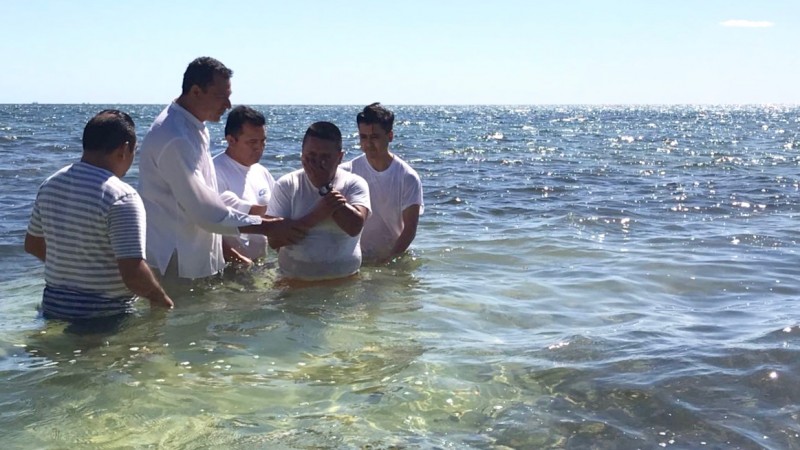 Project Paul leaders in Mexico recently organized a training seminar for volunteer missionaries interested in serving at the event. As the workshop started, the organizers assumed that the attendees were all there to participate in the project, but one man arrived for the first time without knowing what the activity was about.

At the end of the session, the teacher invited the attendees to the altar to pray, committing themselves to the Lord and the project. While the people walked to the front, the visitor raised his hand and said to the teacher “Pray for me; I want to give myself to God.” Before praying for the missionaries, the leader guided the visitor in prayer and he gave his life to Jesus Christ.

The next day, the workshop continued and the man was there again. The church members congratulated him for his decision to follow Christ and for returning to join the missionaries. 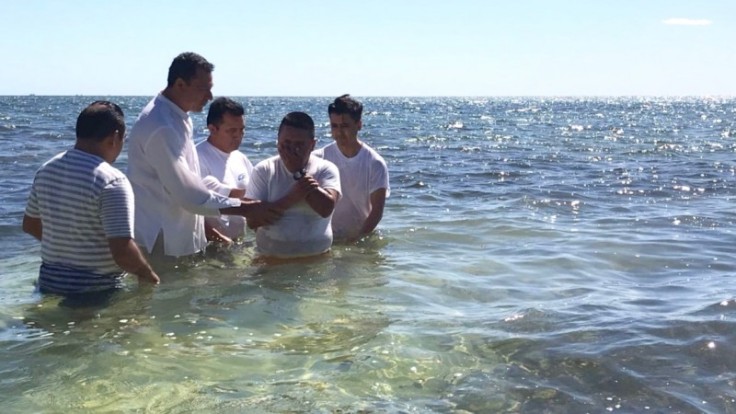 After the workshop, the man told organizers he came from another city where he had lived a life of violence, vices, and bad business that led him to endanger his life and abandon his wife and children. The day he found the church, he felt a great need for God but thought he did not deserve forgiveness because he had done many bad things. He said that during the workshop, he heard many times that “God is looking for the sinner,” which convicted him and led him to surrender to Christ.

The pastor invited the man to a discipleship class and the missionaries invited him to share the gospel in the streets. He has not stopped testifying of his new faith to his colleagues, neighbors, and friends. He has also shared his testimony by telephone with his wife, asked her for forgiveness, and hopes to recover his marriage. He continues to be discipled and has recently been baptized. The pastor and the missionaries are very surprised since everything happened in a period of three weeks.

This testimony was originally published at: nazarene.org