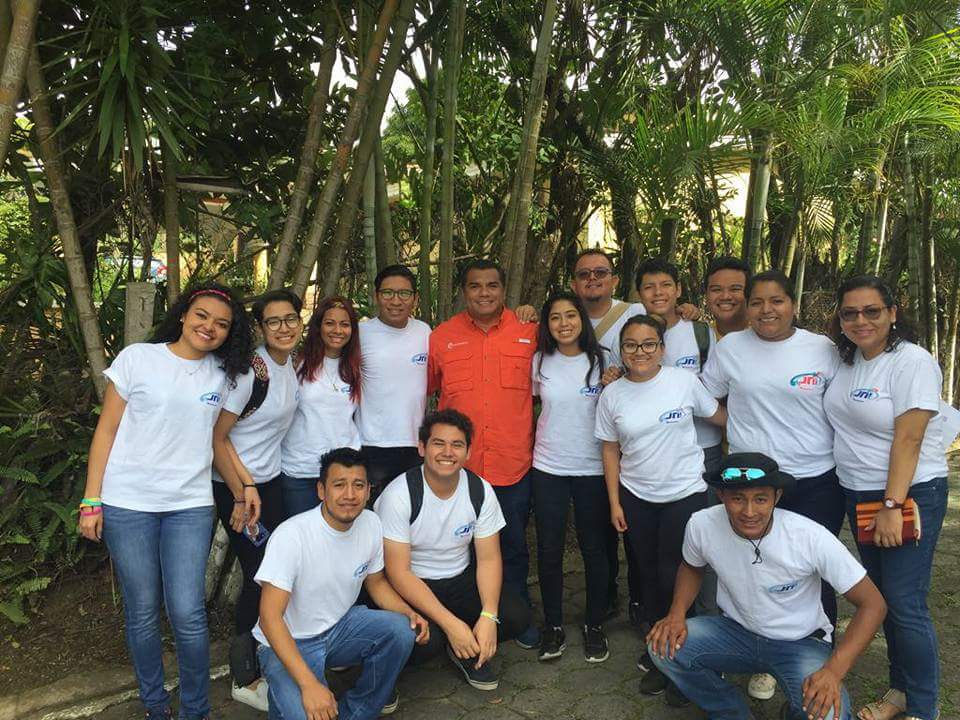 What a joy to know that God continues to invite youth to respond to His missionary call!  In the past weeks we have been amazed at the stories of many teens who God is guiding and using powerfully. In this post, we share three testimonies of young volunteers who participated in Encuentro, held in Guatemala and Costa Rica during June and July of this year.  This event impacted the lives of hundreds of people from the communities where the teams and volunteers ministered:

“I served as a translator during the time of Encuentro and Project Timothy, and one of the most treasured moments in my heart was the day when we went out to evangelize. The majority of the people we started to meet asked for prayer for healing. The most powerful instance was a lady that we met while we were on the road walking. She was going to buy tortillas when Pastor Cesar Robleto from the Gethsemane Church stopped her and asked if she had a prayer request. She said yes and even invited us to her house. She asked us to pray for her daughter, Andrea, who has cancer. We told Andrea that her mother had requested we pray for her. She was surprised, but also happy. 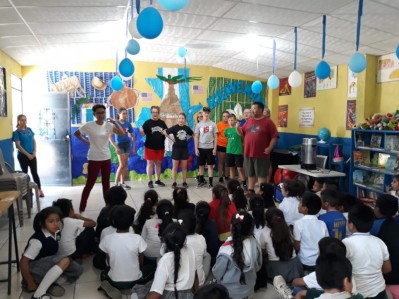 That moment of prayer was beautiful. We could not hold back the tears. Only God knew the need, the pain, and the anguish that they were living through. After the prayer, we could see that Andrea’s face was filled with hope and gratitude. We too were grateful to God for that moment. It was a great privilege to pray with them. One of our North American sisters shared words of encouragement, and we could feel how the Holy Spirit was moving in that place bringing peace and tranquility. It was one of the most difficult times I have ever had to translate, because I did so with tears in my eyes, but it was also one of the most beautiful things that I have been able to experience.” – Valeria Narvaez (Nicaragua) 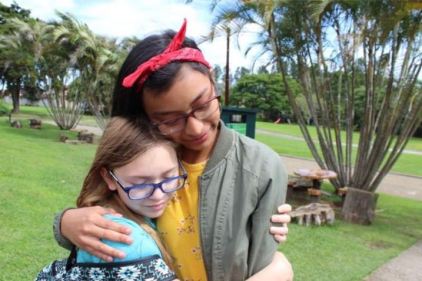 My parents are missionaries, and that means that I know how difficult it is to move to a different country, move to a different house, change schools and make new friends. That’s why every time I thought about being a missionary, it scared me.  But I began to pray (which is the best thing we can do when we are scared).  I prayed for a long time and in these two weeks serving in Encuentro, God answered my prayers and spoke to me through the testimonies, sermons and even the songs. In these weeks he confirmed what I already knew.  That’s why I decided to accept the call that God has given me and to stop being afraid.” – Andrea Salazar (Guatemala)

“In the first week of Encuentro and Project Timothy, I served in the New Vision Church of the Nazarene along with a group from Kentucky. A large part of our work was a Bible School where we ministered to approximately 70 children. In one of our devotionals, someone said that stories connect people, and that it is important to know someone’s story to truly appreciate them. That happened with some of the kids. They were restless and it was impossible to keep them quiet and attentive. They always wanted to socialize and distract everyone else. We found out that many of them were being raised by their grandmothers because their mothers had abandoned them, often going to other countries. Others had fathers who had died for one reason or another. 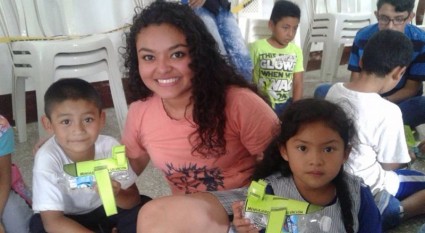 During the week, we worked a lot with them: teaching Bible lessons, memorizing verses, and having fun with games and snacks.  Still, to be honest, I didn’t feel like I was having a great impact on the emotional life of these kids. But on the last day one of the children came up to me sobbing and so sad because we had to go. He told me, ‘You are like my sister.’ It broke my heart and I wanted to spend more time with him. I wanted the chance to continue being a part of his life because his need for love was so great. I pray that he and all the children we ministered to would be held by Jesus, and that they would feel his love and protection.” – Diana Gonzalez (El Salvador)

These testimonies were originally published at: Church of the Nazarene Mesoamerica