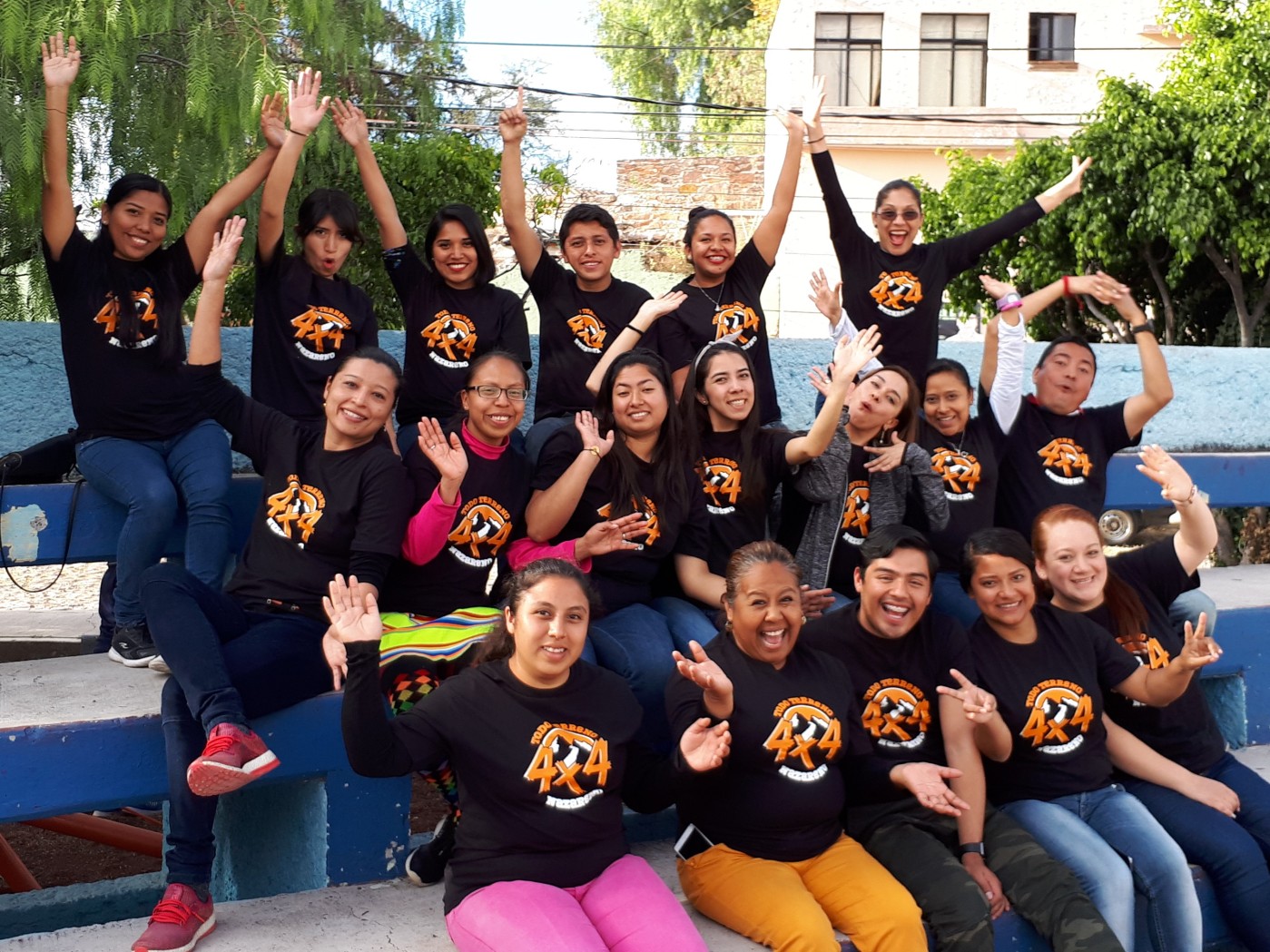 From Dec. 26, 2018 to Jan. 1, 2019, the Mexican city of Queretaro was the site for the 4X4 All Terrain event.  For the last nine years, the event has encouraged Mexican youth to participate in missions in a place far from their homes.  They work in rustic areas, using their abilities and strengths to their limits in order to share the Good News of salvation. 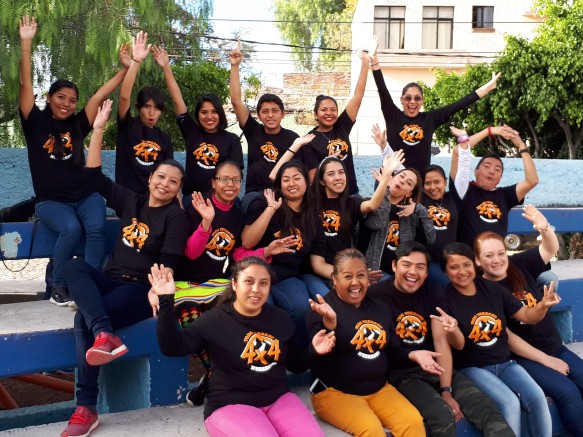 Queretaro was no exception.  The Genesis missionaries were waiting for the 16 youth participants when they arrived in order to begin the activities at the ministry site. Some of the activities they planned in the local community were: a Project Gol soccer tournament, vacation Bible school, movies, house-to-house evangelism, and distributing tracts. Through all that, we were not only brothers and sisters in the faith, but also workers together in the Kingdom, roommates, hikers, friends in times of illness and exhaustion, and apprentice cooks.  We even became amateur singers in order to celebrate the end of another year on Earth and the end of 4×4. 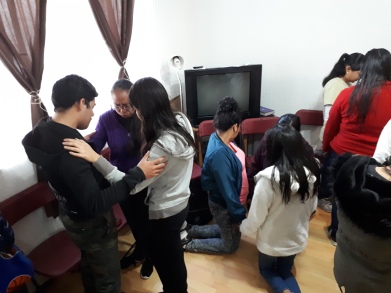 The Lord blessed our efforts for the children and adolescents who were attracted to the different activities throughout the day.  The house-to-house evangelism was not very successful because most people would not open their doors or were not at home.  There were also challenges to handing out the evangelistic tracts.  The local police stopped us several times from handing out fliers.  According to them it was against the law.  Thanks to the tenacity and creativity of Maria Eugenia Rodriguez, who was in charge of 4×4, and the bravery of the participants, things took a different direction.  We ended up at the intersection of a main road passing out brochures, hugging people and wishing people a happy New Year and blessings for their families.  In the end, we accomplished our objective despite the obstacles that always come up when someone tries to share the message of salvation.

We are thrilled at the achievements we witnessed during the last week of 2018. We know that we were able to help in the missionary work that is beginning in the Queretaro territory, and we know that nothing is impossible in Jesus’ name.