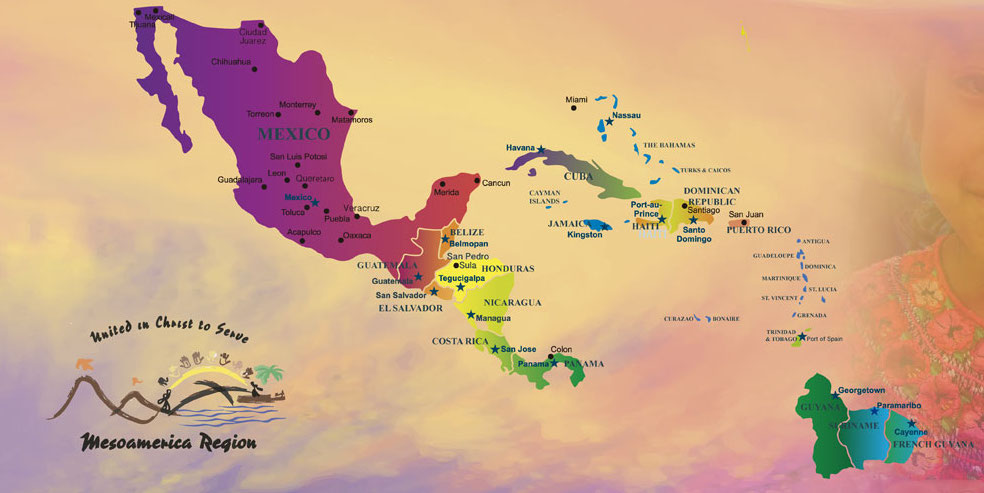 A few days ago, I shared ten observations I had after analyzing the 2018 statistics for the Church of the Nazarene. Admittedly, I focused on the world, and now would like to be more Caribbean and Central America-centric. What is the state of our Mesoamerica Region? Here are several things I have noted:

I hope that these last two articles have been useful to you.  I’d love to hear from some Mesoamerican Nazarenes, specifically.  What do you notice when you look at the most recent stats? What is your reaction to my nine observations?