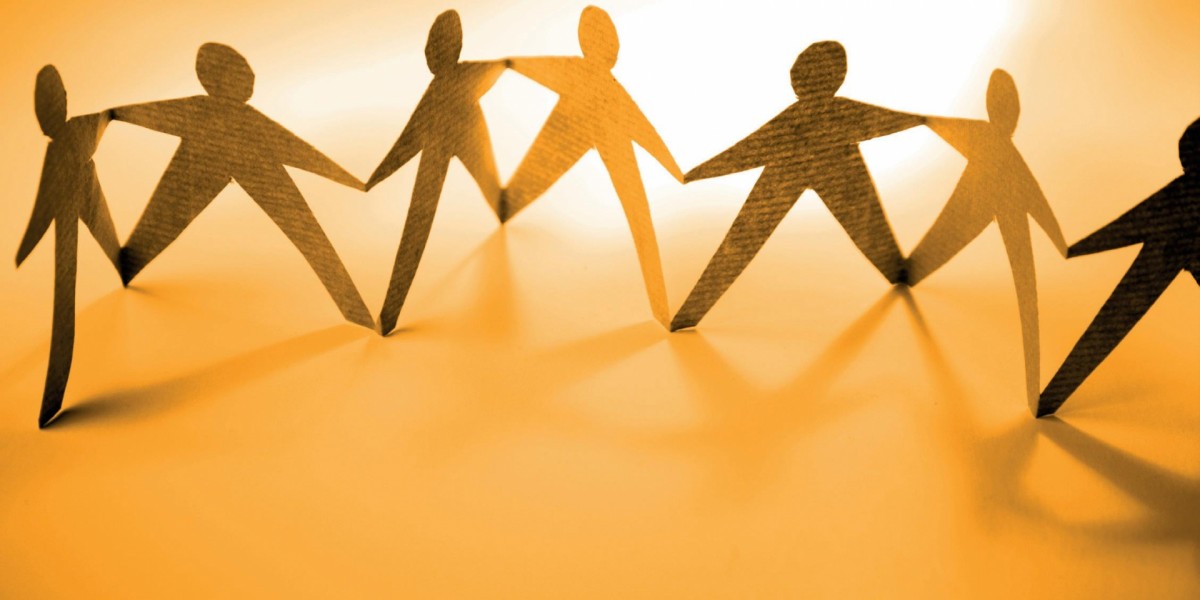 “Though I am free and belong to no man, I make myself a slave to everyone, to win as many as possible…I do all this for the sake of the gospel, that I may share in its blessings.” I Corinthians 9:19, 23

“When someone is aware of their cultural foundations, they cease to be obstacles to effective communication.” – Nobleza Asuncion-Lande

The book of First Corinthians is a letter to the church in Corinth by Paul, who was known as Saul of Tarsus before his conversion to Christianity.

Paul, in contrast to the 12 disciples of Jesus, did not meet Jesus before his crucifixion.  He was an educated, religious person who belonged to the tribe of Benjamin.  He did not grow up in Jerusalem, but rather in Tarsus, a Greek city in the province of Cilicia.

This places Paul in a privileged situation since he received his education in Tarsus, a city known for its excellent Greek school and the high cultural level of its inhabitants.  Later he moved to Jerusalem where he studied to be a rabbi.  Taken together, this means the Apostle was an expert in Greek culture, religious Jewish culture, and Roman culture.

The phrase from author Asuncion-Lande says that becoming aware of our cultural foundations will minimize the communication barriers between an individual and people from the same country as well as those from other countries.

Paul is a clear example of the truth of this phrase: he was a great missionary and succeeded in taking the message of Jesus to the entire known world.  Language was no limitation to him, and neither were geographic divisions or cultural differences. 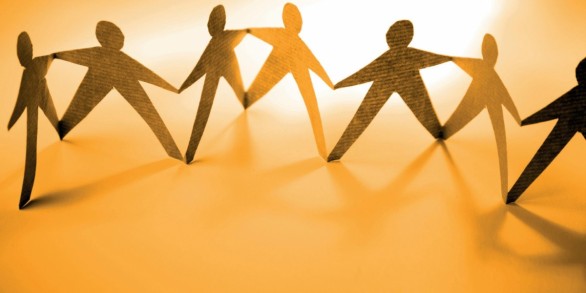 Paul, a man profoundly grateful for what the Lord had done in his life, did work that required heavenly faith and wisdom. It also required him to evaluate his cultural baggage and paradigms so he could keep the fundamental concepts and jettison the rest. That allowed him to build bridges to connect with other cultures.

Those who want to work in different cultures must be aware of their own ways of seeing and living life.  They must understand themselves and their relationship with the surrounding world. We must ask the Lord, the master of all and the one who sustains us in his hands, to help us be flexible regarding any inconsequential things, and remain steadfast when it comes to that which truly forms the basis of our faith.

*Ramcely Cozar is the pastor of the La Olimpica Church of the Nazarene in Naucalpan, Mexico City.