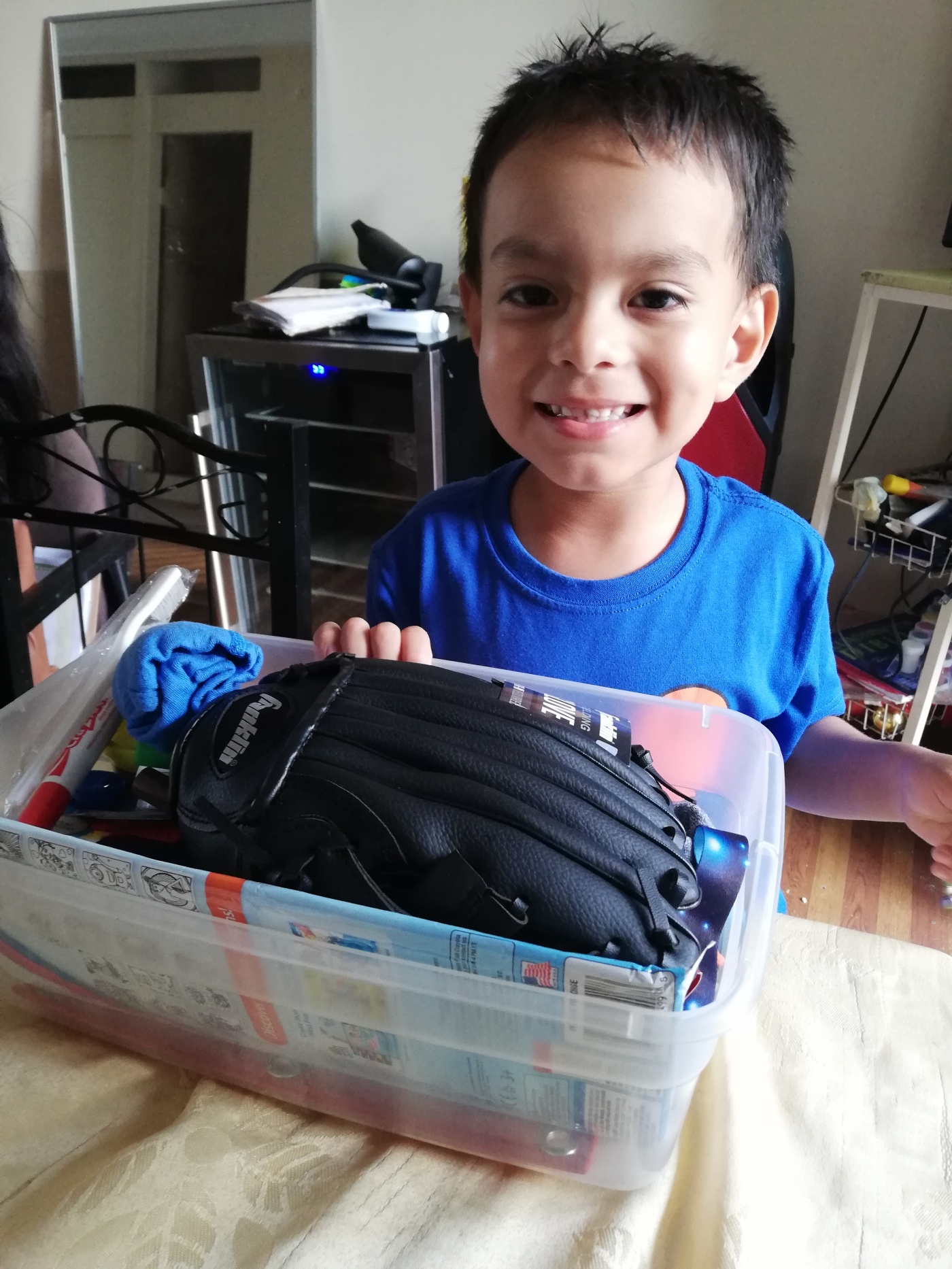 When we arrived to Panama City as new missionaries, we realized our neighborhood, called The Liberators, was characterized by sky scrapers over 15 floors high filled with apartments. Since there were many children, one of our first activities there was a Vacation Bible School. Ingrid, one of the other missionaries, and I were excited about the event, but we quickly found out that the elevator did not work!  We felt the brutal heat of Panama as we walked through the buildings floor by floor. Sweating and exhausted, we saw that the majority of the apartment doors were closed since most people were out working. I admit we were tempted to skip some doors, because it seemed like almost no one was answering. Nevertheless, we decided to keep going.

We were even more tired and hot when we reached the fifth floor, but we paused to knock on each door. When we got to the eighth floor, we saw an apartment with a closed white door. We assumed there was no one home, but we knocked anyway. To our surprise, 14-year-old Gabriel and 5-year-old Elías opened the door! We gave them the invitation and they said they would come. We really didn’t know if they would or not, but we were excited to at least see someone open the door and talk to them. When the day of the VBS arrived, Elías and his brother Gabriel were the first to arrive. They were freshly bathed, and their hair was combed in expectation of what we would do that day.

That was the beginning of God doing something great. They attended every day of the VBS, and we noticed that Elías was an attentive, obedient, well-behaved little boy. His teacher was enchanted by his enthusiasm and participation. After the VBS was over, one of the other activities we did in the same place was show a movie. Elías was relentless in reminding his parents to attend. He mentioned every day that there would be a film and that they should be there.

His parents arrived on time to the activity.  We met them and found out they were a Venezuelan family that had left their country searching for a better life. Thanks to Elías’ insistence, his parents, brother and aunt began to come to our services, and they even offered their home for us to use for meetings for adults.

This family’s life has been transformed. They came looking for a better life, but God has given them something even greater. Christ has come to their home, and God has used Elías in an amazing way! 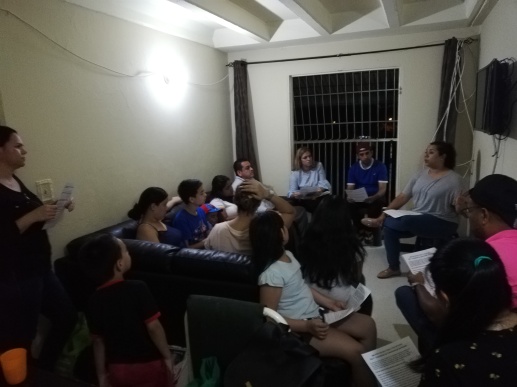 We should not underestimate the capacity of children. The Bible says that the Kingdom of Heaven belongs to such as these. Through this boy, the Kingdom of God came to this home. God is the one who opens doors. We must only be willing to knock. Sometimes a great story is hidden behind one of those closed doors.