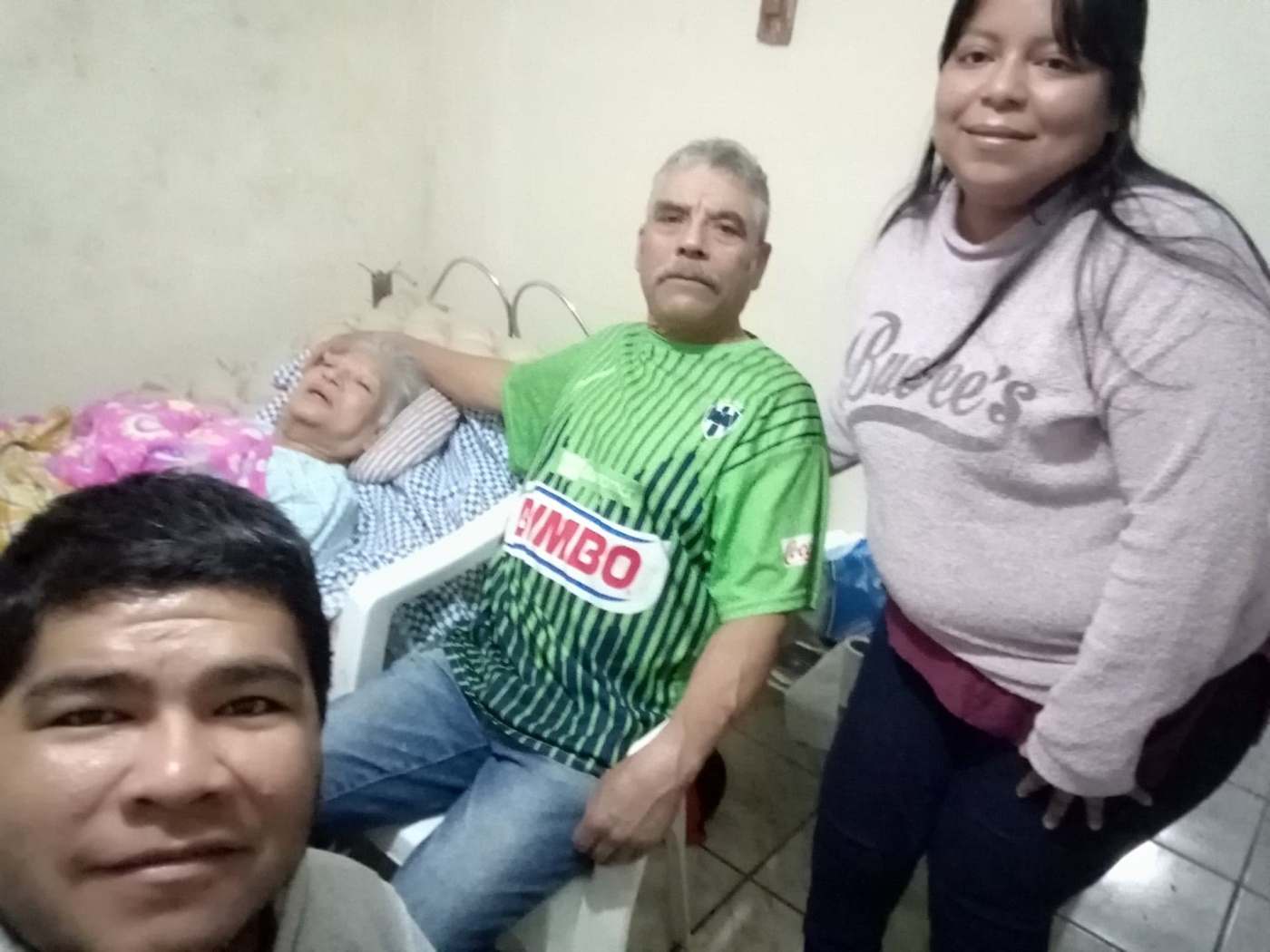 A few months ago, we had been living in the south of Mexico when God called us and moved us to the north of the country with the Genesis ministry.  Although we still love the south, little by little we are beginning to love the city of Monterrey. It calls to mind the time when God called Abraham and, without knowing where he would go, he didn’t hesitate to obey. 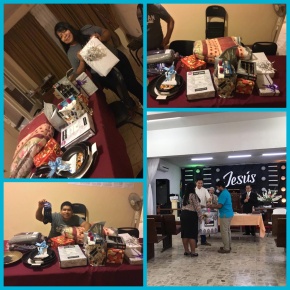 During our first days in Monterrey we visited some key places in the city as well as the sites where we would be working.  We believed it would be necessary to pray and seek God’s guidance so that we would be able to take his Word to the community.  We started in one sector by walking and handing out letters to the neighbors. Upon arriving at one house, a man greeted us by yelling a lot of hateful things.  He started to treat us poorly and said that he didn’t want to hear anything about the Church of the Nazarene. We left and went to other houses and businesses with sadness in our hearts, wondering why that man had been so mean.

When we came to House #23 we saw a lot of religious images and statues.  We greeted the man there, who seemed to be hiding behind the door, barely showing his face.  He asked us what we were looking for; we shared with him that we just wanted to introduce ourselves and help him in any way we could.  We told him we were getting to know our neighbors and offering to pray for any requests they might have.  As he listened to us, he furrowed his brow, and his eyes grew intense.

A little scared, Andrea and I said, “Maybe if you do not need anything right now, another neighbor might.  Would you be willing to let us know so that we can pray for and help them?” Looking straight at us, the man exclaimed, “What bigger need could there be than mine!”  He came out from behind the door and opened it completely.  We saw behind him a woman lying sick on a bed; she was watching us.  We went in and offered to pray for them.  The man began to cry and urged us, “Keep praying.  I am feeling lots of things right now.  Nobody has ever come to visit us before.”

The following week we stopped by to pray with them again.  Sister Carmen decided to follow Christ, and Mr. Blas asked God for forgiveness, too.  He trusted that Christ could change his life.

In spite of all the negative things that are happening, the miraculous catch of fish occurs when you keep trying again and again.  Don’t doubt that God is with you and that He will give you renewed strength to keep continue on in every circumstance, whatever you may face.  We are rejoicing that Blas and Carmen are currently being discipled and that God continues inviting us to “put out into deeper water.”