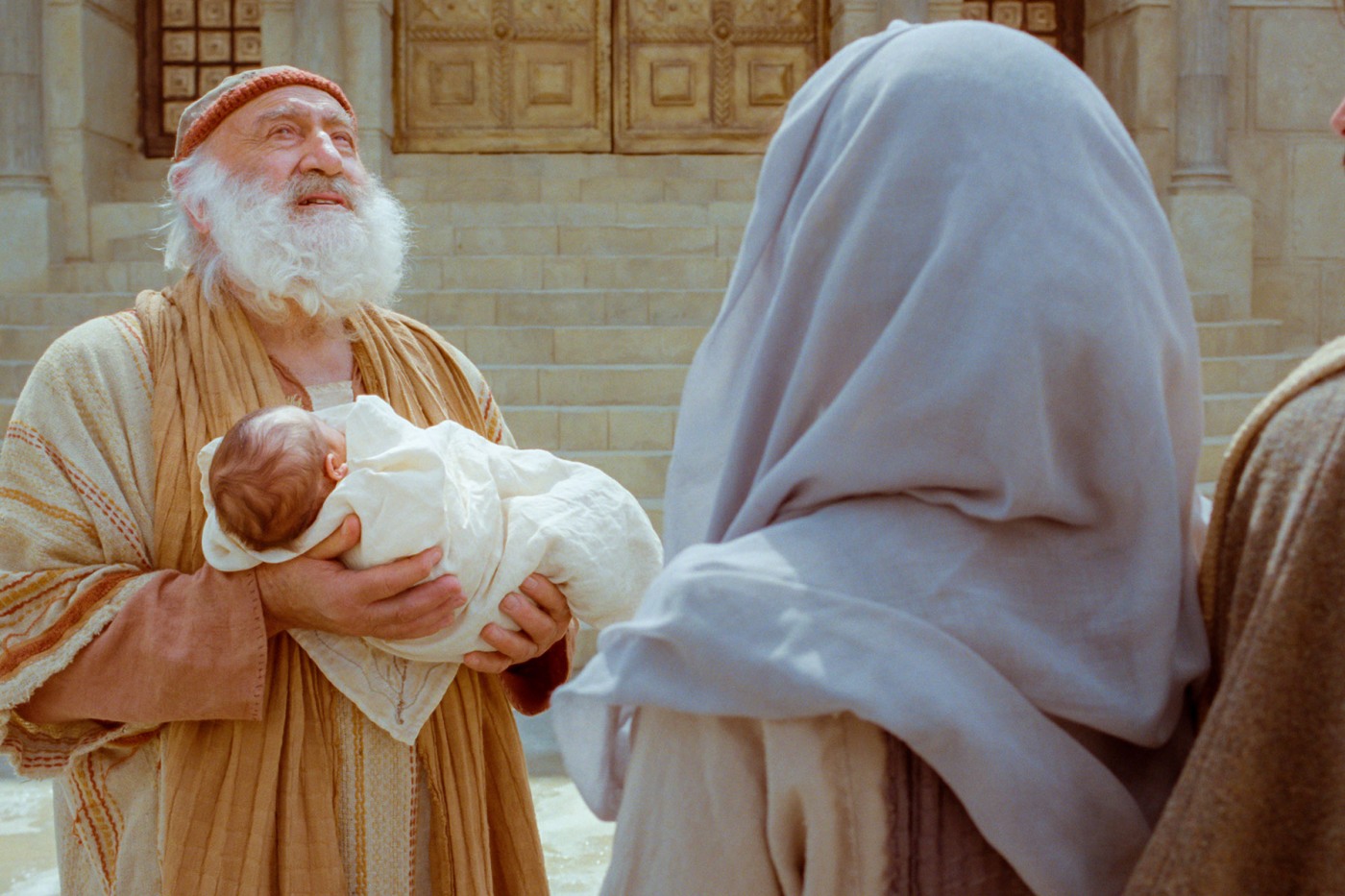 Prophets, priests, kings and peasants – they all waited for the signs of the coming Messiah.

Their constant question was, “When will the Messiah come?” He was to be the Anointed One of God who would end the disgrace of the people of God.  Four hundred years had passed since the Prophet Malachi, and God had not spoken.

Well, he did continue to speak, but only to a few chosen people.  It seemed that one in particular, an enigma named Simeon, had a direct line to heaven.  How important of a person must he have been to have God himself share what was going to take place?  Humanly speaking, he was completely unimportant.  He was a common old man with an even more common name. He was unknown on earth, but known and respected in heaven.  His character was of the same caliber as Joseph and Mary’s.  The gospel tells us that he was an upright man.  Not only that, he was a sincere seeker of God. Heaven took note, and God poured his Holy Spirit out on him.  Did you think that the Holy Spirit first came at Pentecost?  God says in Jeremiah 29:13, “You will seek me and find me, when you seek me with all your heart.” 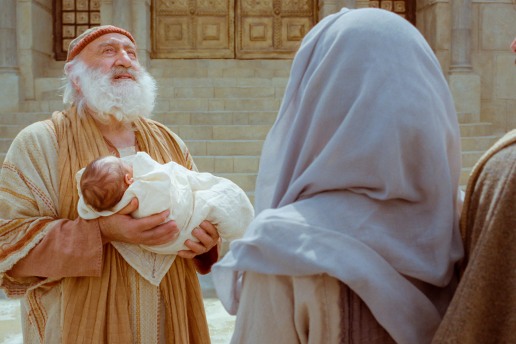 We know almost nothing about this elderly man except that the Holy Spirit confirmed to him that he would not die until he saw the Anointed One of the Lord.

Today Christians await the return of the Lord, and no one knows the day or the hour of his second coming.  But Simeon was waiting for his first coming.  When the moment arrived, the Holy Spirit guided him to the temple just in time to find a humble carpenter from Bethlehem and his wife presenting a newborn.  On earth there was no fanfare, no great chorus, no royal assembly to commemorate the moment.  Heaven gave this aged worshiper the privilege that kings and prophets longed for: he was the first to recognize the Messiah.

Simeon took him in his arms and praised God, saying:

“Sovereign Lord, as you have promised, you now dismiss your servant in peace.  For my eyes have seen your salvation, which you have prepared in the sight of all people, a light for the Gentiles and for glory to your people Israel.”

People continue to live in darkness today. Millions have not experienced the salvation of our Lord.  God continues to speak to his Simeons—men and women who long to know God and to make him known.  Their hearts desire for more people to be saved, until the whole earth is filled with the knowledge of the glory of the Lord as the waters cover the sea.