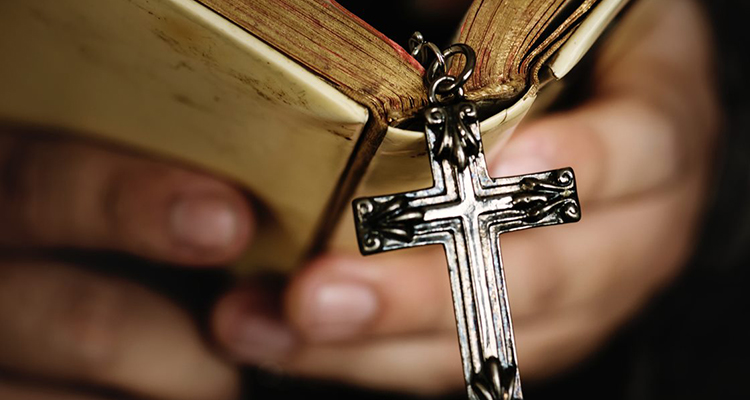 The following article was originally published at Nazarene.org.

The Church of the Nazarene has established its presence in a new country on the Eurasia Region through a local church planter and evangelist named Sam*.

It is not easy for missionaries to enter this country since the government prohibits Christian evangelistic activities. So, when Sam expressed a desire to plant Nazarene churches in his own nation, regional leaders met with him to discern how God was leading.

As a result, the young man and his wife have become Nazarenes and are the denomination’s first step to establishing its presence there. 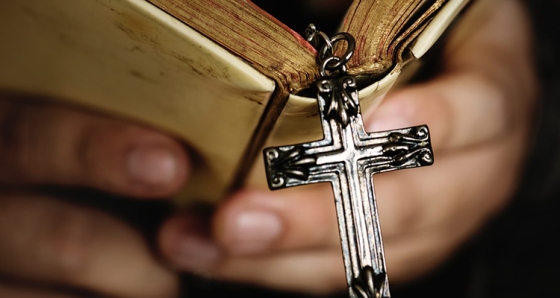 The first Nazarene
Sam grew up in a family with no religious faith, but when his younger sister was 7 years old, she became a Christian through involvement with a local Protestant church.

“It did not make us so happy,” Sam said. “We were so dead set against Christianity.”

Several years later, his sister became deathly sick. Sam, who had moved away to find work, rushed home to her deathbed, where she was reduced to skin and bones.

Members of her church visited to pray for her.

“One member told me about the greatness of God and what is possible in Him,” Sam said. “She started sharing the love of Christ. She told me about John 11:25 — Jesus said to her, ‘I am the resurrection and the life. The one who believes in me will live, even though they die.’”

At these words, Sam was hopeful that if he believed Jesus was real and put his trust in Him, his sister might be healed.

“So, I accepted Jesus Christ as my personal savior,” Sam said. “I could see that right away she was better. Although she had been sick for six months, a week later she could get up and walk. She went through a successful operation, and she is healed. She is a living testimony.”

Call to ministry
This healing miracle led Sam to commit his life to Christ. He went to India and enrolled at South India Bible School. This is where Sam first encountered the Church of the Nazarene.

He completed his education and returned to his home country equipped to share the gospel with his people. He patiently talked about Jesus with family and friends, and eventually, his entire family accepted Christ.

“We have a church there in my village,” Sam said. “My uncle is looking after the church. I am so excited and so happy because we all are in one place right now, following one God.”

Partnering with the Nazarene denomination
In 2017, he reconnected with a Nazarene leader from India responsible for Nazarene churches in several countries.

The next year, he met a number of other regional Nazarene leaders. They invited Sam to join the denomination and establish the Church of the Nazarene in Sam’s country.

“I admire the work he and his wife are doing with their people,” said one local Nazarene field leader. “I love the passion and commitment they have to share the Gospel with people.”

Friendship evangelism
Sam’s approach is to first establish friendships with people before talking about what God has done for him and his family.

“I start making a relationship [with people],” Sam said. “After a close and intimate friendship, I call them and maybe go somewhere for coffee, and then I start sharing about Christ.”

On one occasion, he was invited to preach in a village church outside the city. Afterward, he stopped by a butcher shop.

“I had a conversation with the guy who was working,” Sam said. “I made a friendship with him and his family. I got the privilege to reach them, and I shared about Christ’s love. Now they all are in Christ. This month I will baptize them.”

Facing persecution
Despite the legal right to practice the Christian faith, Sam and his wife face discrimination for their faith.

Recently, they relocated to a larger city. However, a series of landlords refused to rent apartments to them when they discovered the couple are Christians. Finally, the couple found a Christian who would rent them an apartment.

Despite these hostile circumstances, Sam opened his own business so he can share Christ through everyday conversations.

“We started the ministry in this country last September, and now we already have a small fellowship group worshipping the Lord Jesus,” said the field strategy coordinator. “We look forward to seeing more beautiful things happening through the ministry of Sam and his wife in the near future.”