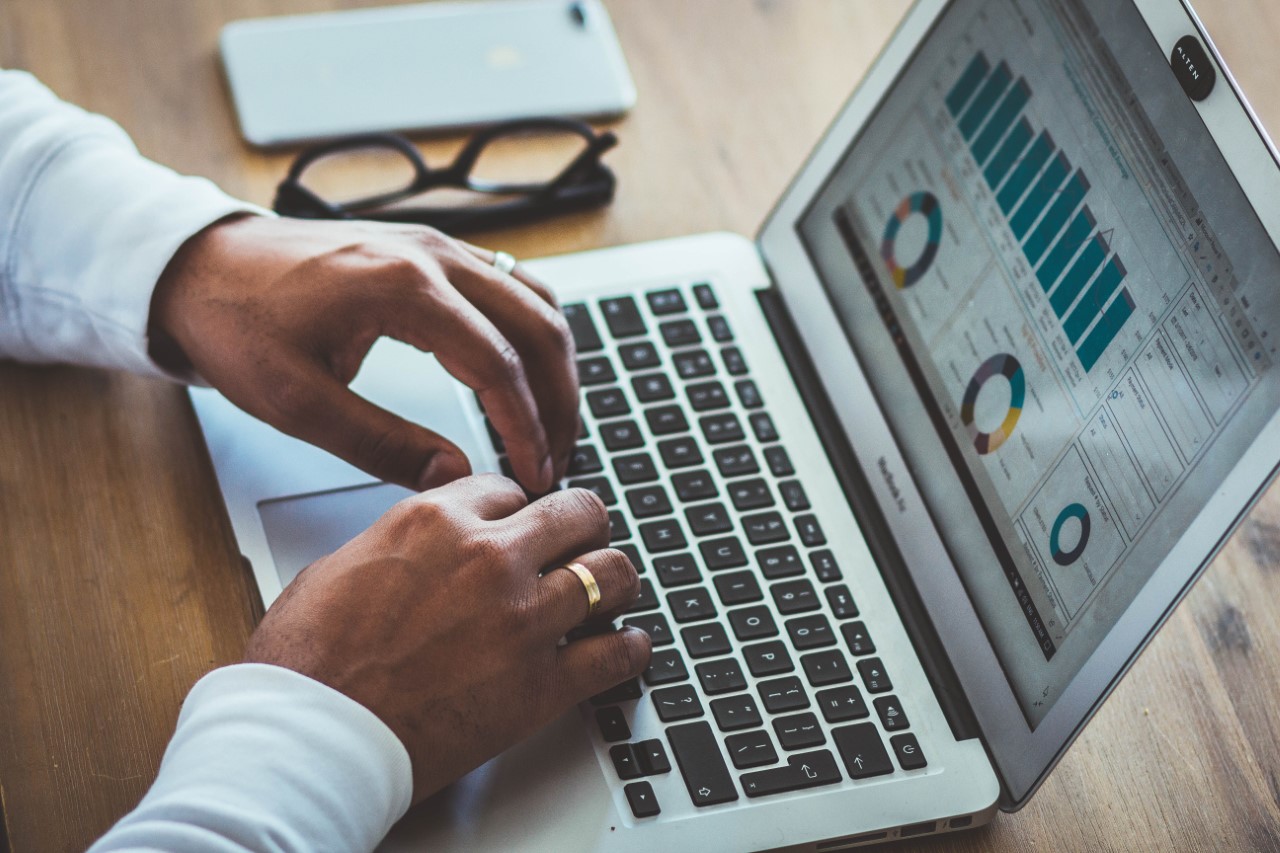 There is much to be thankful for!  God is on the move around the world and in our denomination! For now, as I have done in previous years, I offer some of my initial observations, after having read through the document:

2. Total current membership for the Church of the Nazarene is 2,666,845, a net increase of 26,629 (1.01%) from 2020. The denomination welcomed in 109,908 new Nazarenes this year and saw a total of 91,133 new professions of faith. These numbers are lower than many recent years. Yet, amid losses and uncertainty experienced during the pandemic, the Church is still growing! In some ways, this growth is even more exciting than during normal seasons of our denomination.

3. The denomination’s membership has steadily grown during the past 10 years. Total membership has risen from around 2.14 million in 2011 to nearly 2.67 million in 2021. Additionally, in no year did we see a decline in membership worldwide in the last decade. 25% growth in only 10 years is encouraging.

4. Two regions showed amazing growth in membership: Africa (7.66 percent) and Asia-Pacific (6.64 percent). This is remarkable during a global pandemic. If readers from these two regions would like to weigh in, I am curious as to potential reasons why such growth has taken place there in spite of the challenges.

5. The other four regions showed decreases in membership (Eurasia: -2.71%; Mesoamérica: -.80%; South America: -3.60%; and USA/Canada: -3.11%). This could be a result of deaths related to COVID-19 and other illnesses, a lack of commitment by some members to participate in the life of the church online or in person during the pandemic, the initiative of churches and leadership to “clean up” membership rolls, or a myriad of other factors.

6. Of the six world regions, Africa and Eurasia are pacing the way. Africa has grown 56.37% in the last decade, and 32.2% of the world’s Nazarenes are now African.  By next year, one of three Nazarenes globally will be found on that continent. As far as Eurasia is concerned and despite its decline in 2021, membership has increased 47.05% in the last ten years.

7. Membership in the USA/Canada region continues to decline. While the overall Church has grown nearly 25% in the last ten years, and every other region has grown considerably, Nazarene membership in those two countries has gone down a whopping -10.76% in the same decade. This is discouraging. The many reasons why the USA and Canada are hemorrhaging members can be saved for another article. Any and all proposed solutions need to come quickly and be listened to attentively by our leadership globally and in that region. Moreover, the reality of what is happening in this region should drive all Nazarenes to our knees in prayer!

8. The number of total churches has declined -1.41%. In 2021, 30,610 churches and missions were reported. The decrease could be viewed as slightly positive in one sense: while the number of missions went down nearly 10% (taking the overall numbers with them), 733 of those “not yet organized churches” became organized, which is reflected in that number increasing by 1.25%. One thing is certain: we must continue to emphasize church planting!

10. Membership in the three primary ministries took a hit. NMI (Nazarene Missions International) is down -5.36% and NYI (Nazarene Youth International) -9.11%. Even the discipleship responsibility numbers of SDMI (Sunday School and Discipleship Ministries International) are down -10.45%. I believe these numbers show that, although many people in the pandemic were able to adjust to online services, creating community and organizing ministries virtually have been a lot more complicated. It’s unsurprising, although the sudden drop in the three areas is baffling to me in one way. Remember: we are not referring to attendance at all. Why would we have lost so many from NMI or NYI during a pandemic. Some may have passed away, sadly, but that would not begin to explain numbers this dramatic. And, not sure if you know how the discipleship responsibility roll works, but a church must add or take people on or off that list intentionally. Our local church in the Dominican Republic grew that list substantially in the past two years. During a pandemic, when the need is even greater than ever, why would a large portion of our leaders around the globe intentionally decide that we are no longer responsible for helping massive swaths of people (presumably from the community or fringe of the church) to grow in their Christian walk?

11. We’re losing our youth. Three years ago, I wrote that membership in Nazarene Youth International had increased only 3% in 10 years. Now? No increase to lament. In fact, NYI has decreased -8.19% since 2011. Let’s state that again: while overall church membership has grown 25% since 2011, NYI has lost 1 out of every 12 members.  Twenty years ago, the denomination made a powerful video of kids and teens saying, “You’re losing us.” The strategy in Sunday School and Discipleship Ministries, as well as the Church as a whole, would be to re-focus on children and youth in the coming decade. Many kicked our efforts into high-gear and heeded the warning. Unfortunately, it appears that not everyone truly grasped the urgency. I believe we can still stem the tide and see a revival of children and youth in the coming years. Otherwise, without a radical rewiring of our church mentality and practice, “You’re losing us” – intended to be a rallying cry – will end up being prophetic.

12. In extremely challenging circumstances, giving to Global Missions (World Evangelism Fund + Approved Specials + Other Global Interests) only went down -0.40%. This is an astonishing number. In August 2020 I was invited to be a part of some scenario planning meetings with denominational leaders from around the globe. Among many other things, we were asked to visualize what could occur if missions giving went down by 15, 30, or even 45%. What drastic changes would need to take place? Here we are 18 months after those sobering meetings, and the Church has somehow continued to give sacrificially! Thanks to all who have given so generously in this time! That said…

13. We have a long way to go with regards to World Evangelism Fund (WEF) giving. On the first page of the report, the evidence cannot be denied: just over one-third of global Churches of the Nazarene gave the minimum expectation of 5.5% or more of their non-missions giving to WEF. 35.9% of our churches gave at least something to WEF, and 30.6% did not report giving anything last year! Some may choose to blame COVID-19 for such poor participation, but these percentages have stayed virtually the same for several years now. It truly is hard to fathom what vital ministry could take place if every church around the world were to give their allotted 5.5% to WEF!

Well, that was a lot! And even then, I probably missed dozens of other significant take-aways. What do you notice after looking at the document? Which of my thirteen observations encourages or alarms you the most?