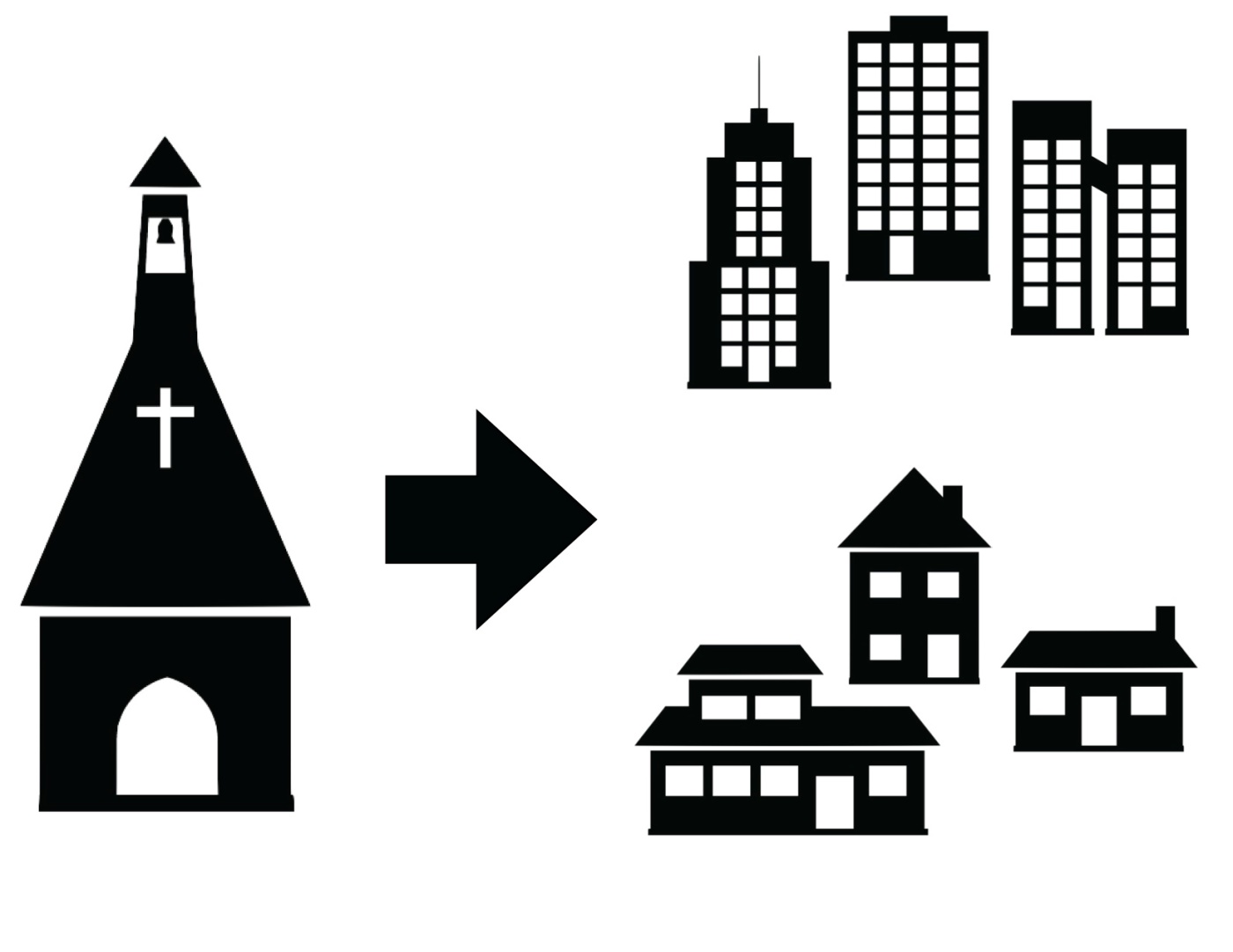 Missional effectiveness begins with a biblical understanding of the message and movement of the missio Dei, which hopefully leads a church to become a missional people who embrace a missional posture and who enact a missional program.

So, how does this series about missional effectiveness apply to the local church today? My goal in this post is to answer this question with an analogy and application.

Analogy of a Fully-Orbed Mission

When we think of becoming a missionally effective church—whether we are a newer or established church—picture a yo-yo in motion.

[To get a visual of what a master “yo-yoer” looks like, see this TED video]

Here’s how the analogy works. In a non-movement state, the yo-yo exists as a missional community (people) captivated by mission in its local environment. In this state, it has a strong community held tight by the string (mission).

By centrifugally ‘going out,’ the yo-yo has a centripetal force of ‘coming back’ to its established position.

Application of a Fully Orbed Mission

How do newer and established churches fare in being missionally effective? What follows is a list of the strengths and weaknesses newer and older churches possess with regard to missional effectiveness.

Newer churches tend to have the following strengths:

However, newer churches tend to have the following weaknesses:

Established churches tend to have the following strengths:

However, established churches tend to have the following weaknesses:

Why do I share all of this? My goal is to show areas where churches exhibit strength while noting areas where churches can improve. My intention in listing the weaknesses isn’t shame, but brutal honesty. If you are a pastor or church leader, it may be helpful to talk through these posts and discuss your church’s strengths and weaknesses.

We live in changing times.

My goal in this series was to outline how churches today can be missionally effective.

Missional effectiveness begins with an understanding of the message and movement of the missio Dei, which should result in enacting the marks of becoming part of a missional people (community), embodying a missional posture (sentness), and enacting a missional program (multiplication).

In doing so, churches become the effective vehicle of God’s mission, the vehicle that He purchased with the blood of Christ over two thousand years ago.

This article was originally posted at: http://www.christianitytoday.com/edstetzer/2017/january/towards-missional-effectiveness-analogizing-and-applying-mi.html