What is the first thing that comes to your mind when you hear the name Barabbas? You most likely remember a murderer who was released instead of crucified.  And you certainly remember that Jesus died in his place. This is very true.

After being arrested, Jesus faced several trials: one of them before King Herod, another one before the religious authorities, and also before the Roman authorities.

It is precisely in the trial before the Roman governor, Pilate, that the name of Barabbas appears. His name is mentioned in all four Gospels: Matthew 27:15-26; Mark 15:6-15; Luke 23:18-24; and John 18:40. And it is interesting to discover how the life of this dark character intersects with that of Jesus.

Jesus was standing before Pontius Pilate, who had already declared him innocent of anything worthy of death (Luke 23:15). Pilate knew that Jesus was being accused by the religious leaders because he was a threat to their power and privileges.  They felt that the crowds were siding with this new prophet. Pilate, strangely, sought a way to liberate Jesus and at the same time maintain the peace. Thus, he gave the crowd a choice: the release of Jesus or the release of Barabbas, a well-known rebel who had been imprisoned for insurrection and murder (Luke 23:19). 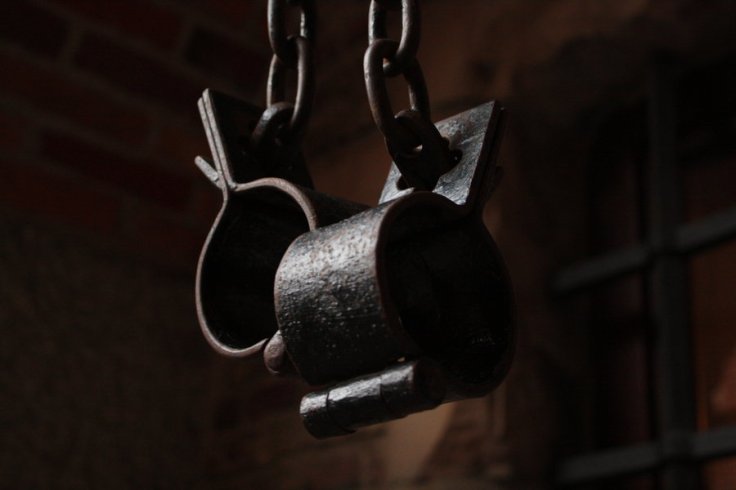 The release of a Jewish prisoner was customary before the Feast of the Passover (Mark 15:6). The Roman governor would grant pardon to a criminal as an act of goodwill towards the Jews whom he ruled. The choice of Pilate before them could not have been clearer: a high-profile killer and inciter of violence who was unquestionably guilty, or a teacher and a miracle worker who was clearly innocent. The present crowd, spurred on by the religious leaders, chose Barabbas to be liberated.

Pilate did not expect this answer. He was looking to free the innocent. Even Pilate’s wife, intruding in a surprising way in an area that did not correspond to her, sent him a message: Do not have anything to do with this innocent man (Matthew 27:19). However, they did not know that the death of Jesus on the cross had already ben prophesied.

The appearance of Barabbas, which in Aramaic means the son of the Father, was to remind humanity that Jesus, the Son of God (the other son of the Father), had come to seek and save what had been lost – in this case you and me! – and He came to die on a cross to pay the price for our salvation and to reconcile us with the Father. What great news! However, today there are still millions of “Barabbases” who have not heard of the Son of the Father who came to die in their place. Today is the day to share this message with those who are far from the Father’s house.  Now is the moment we must show them that the price has already been paid and that it is time to go home.

Will you go? Will you tell them?

Hiram Vega is a Member of the Spanish Teaching and Preaching Team of Chase Oaks Church, Plano, TX.