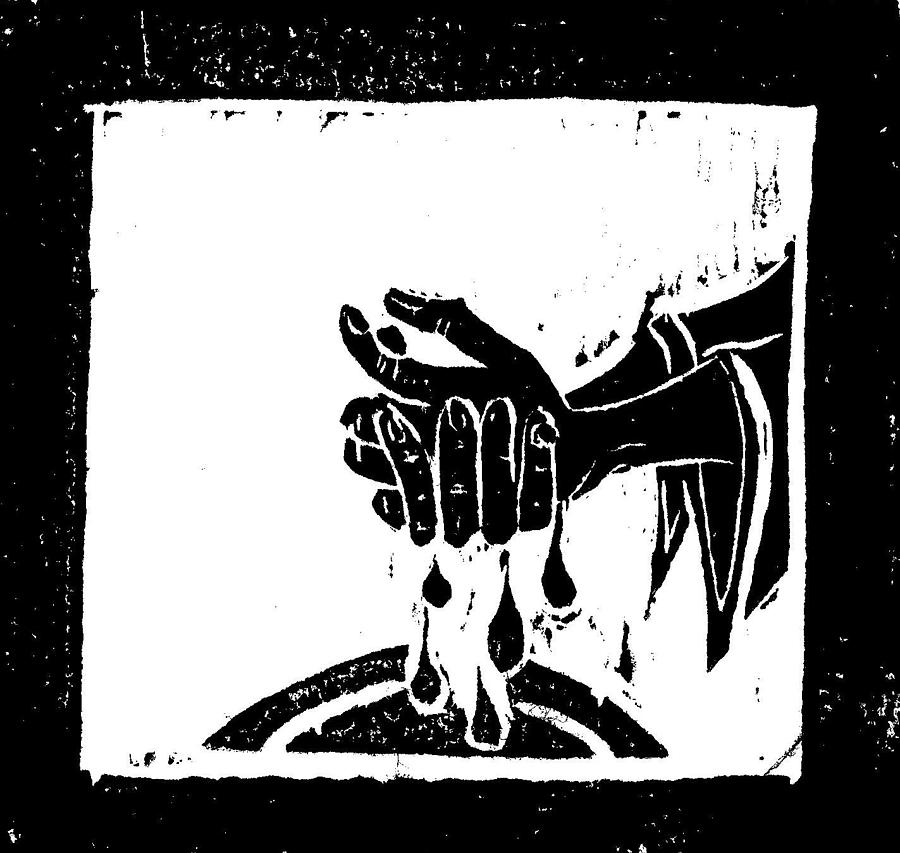 During his ministry on earth, Jesus impacted many lives.  One of them was the most powerful man present before his death: Pontius Pilate, representative of the Roman empire and governor of that region. Jesus was brought before Pilate by the religious authorities, to be judged by him, even though they had already determined the outcome of the trial. Pilate was a hardened ruler, accustomed to crushing rebellions in order to preserve his position and to maintain Roman rule.

What, then, could be expected from Pilate agreeing to see Jesus? Most likely he would have considered his time too valuable to be spent judging a prisoner offering him little political capital, and he would quickly order him to be executed anyway. However, something remarkable took place:

Pilate became so convinced of the innocence of Jesus that he declared him not guilty on three different occasions.

On the first occasion, “Pilate said to the chief priests, and to the people: I find no offense in this man” (Lk. 23:4).

On the second occasion, he said to them, “You brought me this man accused of inciting rebellion among the people, but it turns out that I have questioned him before you without finding him guilty of what you accuse him of” (Lk. 23:14-15).

And the third time, just before he was handed over to be crucified, he asked for water and washed his hands in front of the people. “‘I am innocent of this man’s blood,’ he said. It is your responsibility!’” (Mt. 27:24).

He also tried to avoid condemning Jesus in different ways. 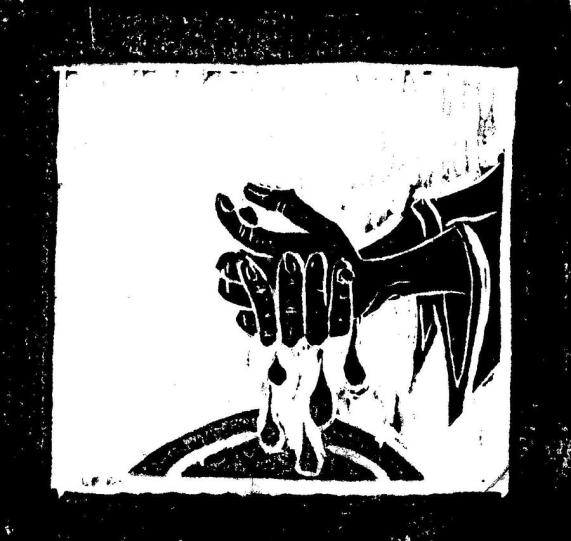 It is clear that Pilate knew that Jesus was not a normal prisoner, not even an ordinary person.

Pilate’s final words to Jesus come to us in the form of a question: “What is the truth?” Having asked that, he went out again to see the Jews. But he did not wait to hear the answer!

Is it not incredible to be face to face with the truth and still not see it? The man who had the last chance to dialogue with the Truth, did not take time to hear Him.

Today the same thing happens. Many people look forward to Holy Week with eagerness, not so much in order to experience the miracle celebrated during these days, but more so to escape the daily grind and take vacation. However, for each Pilate who chooses not to listen, there is another one who says yes. That is the Victory of the cross!

Aware of this reality, let us not allow the disbelief or distraction of a few to deviate us from the mission.  Let us carry the message of truth to the multitudes who are longing to hear it and respond.

Hiram Vega is a member of the Spanish Teaching and Preaching Team of Chase Oaks Church, Plano, TX.